A little about the Clyman Fire Department

The Clyman Fire Company met for the first official meeting on March 19th, 1909 at the train depot. That night Louis Kronitz was elected as the first fire chief. The first pieces of equipment were hand operated pumper and hose and ladder carts which let to motorized trucks shortly thereafter.

In November of 1922, a new 40,000-gallon water tower was erected next to the fire station. It would supply the water to the few wooden water mains.

The Clyman First Responders were organized in February 1989 as a division of the Clyman Fire Department. They received there required training and officially went into service with 13 members in June 1989.

The Department was fortunate enough to replace one of its old Engine/Pumper with a new Pierce Engine/Pumper this year which went into service in April of 2019.

The department and its members strive to continue the never-ending tasks of staying current on all training opportunities needed to provide the highest level of service possible to our town and village residents, as well as our neighboring communities that we provide mutual aide to.

Proudly Serving Our Community for 110 Years.

If interested in joining the Fire Department or the First Responders, please contact one of the officers and complete an application. 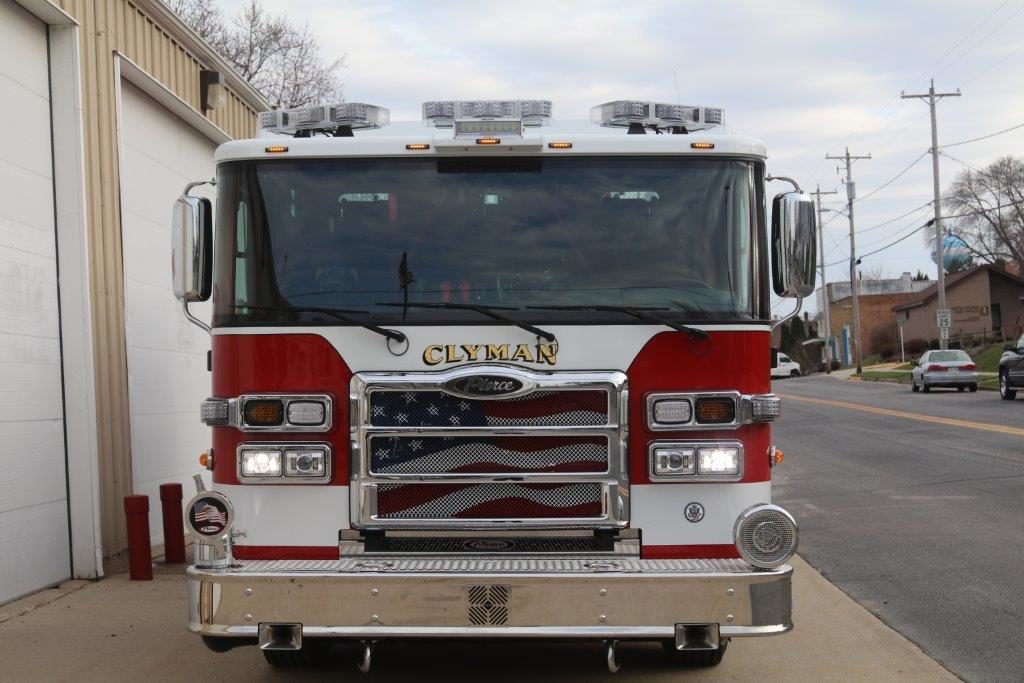 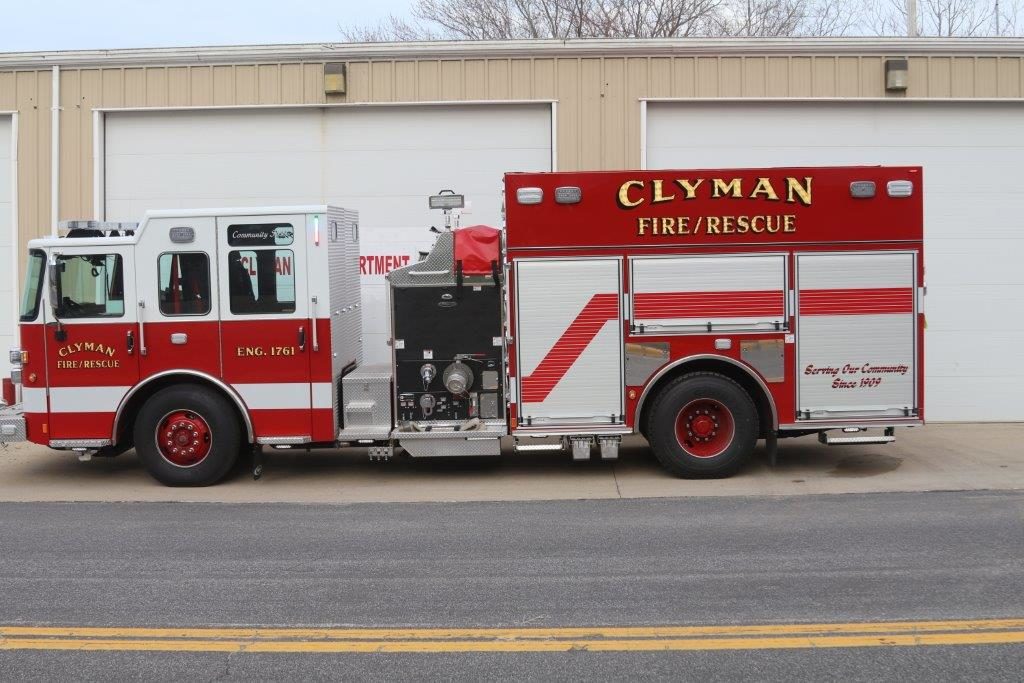 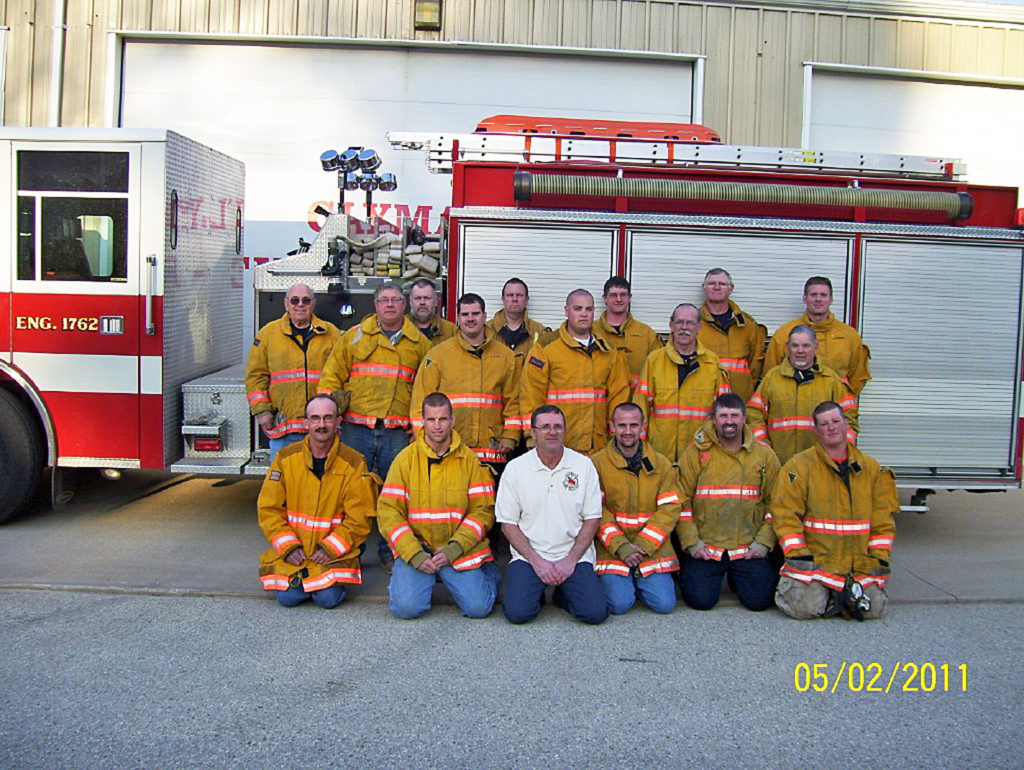 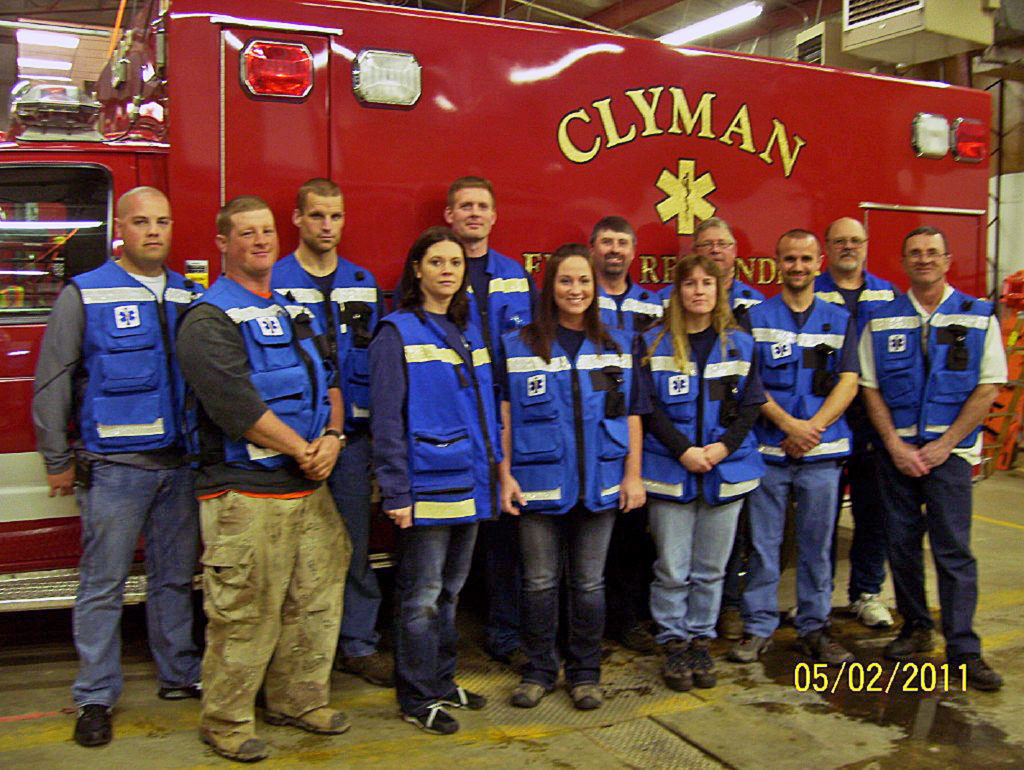